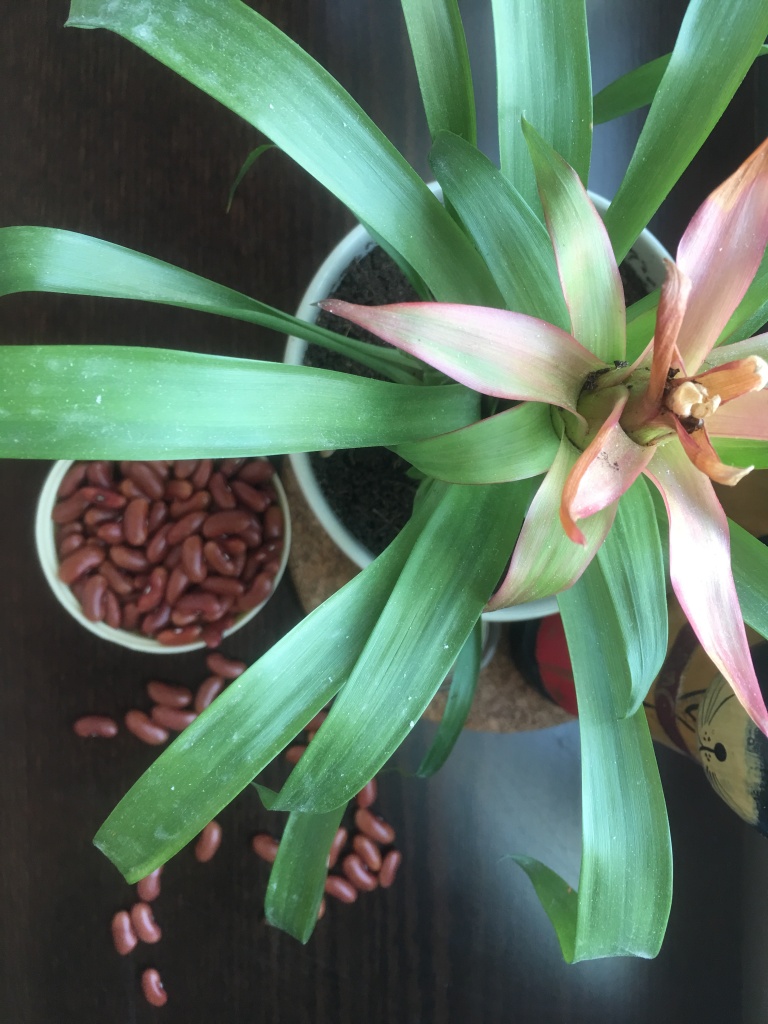 She gazed at him with longing in her eyes. It wasn’t the first time he had tempted her to shed all inhibitions, show the royal finger to society and just do the unspeakable deed. Every time she came to the mall to shop, there he was. Beckoning with the very fabric of his life. She was a goner.

Her thoughts went back to the last few years. Yes, she had a wonderful childhood, crazy teens. Got married to the most amazing human being in the world, and together they made a life. Their family grew, two lovely children. Her extended family via her husband was a lovely family too. There was nothing she lacked or wanted.

Once again she chided herself. Why THIS? Why NOW? Didn’t she realize what an unhealthy obsession this was brewing within her? And like all human beings she began to blame God himself – why are you putting such temptation in my path?

It all started on Saturday when they went to the mall and she spotted him in the supermarket. There he was, in all his glory. Was it fate that he was always around when she was? But she knew as she thought it, that it was her imagination. He was there for everyone not just for her.

Somehow she tore away from that magnetic personality on Saturday, concentrating on the family’s needs and got away with just a racing heart.

Sunday, she brushed against him.

Monday, she almost took him in her arms, startling herself.

Tuesday, she looked at him closely, enough to melt her insides with longing.

Wednesday, she invited him back home… and took him to bed.

And finally, she had her fill of her tormentor. That new chocolate which was tempting her for the last five days!

Let Me Tell You A Story Women With Spunk