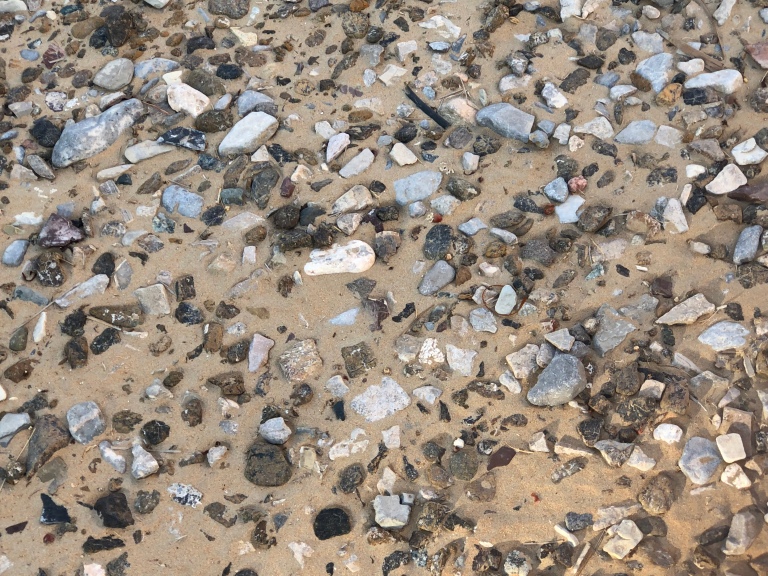 Life is not always fun and easygoing. At each turning point at life, we all encounter roadblocks, stop signs, situations where nothing seems right and no option seems viable. Very soon, helplessness sets in and despair robs us of all hope. Dreams turn into nightmares. Appa dealt with these moments in life by employing one of his favourite catchphrases. And through this phrase passed on to us the coping mechanism to deal with life’s trying times.

Appa caught on to every one of those times when he knew in his heart that one of his daughters was about to encounter a situation that did not have a straightforward answer. Whether it was an impending exam, an essay writing competition, a job interview, an overseas posting or even marriage, he had only one piece of advice for us – “Hope for the best, but be prepared for the worst.”

For the initial years of my life, these words sounded like mere platitude. He spoke the words and I heard them, but it was a long time before I really understood the depth of meaning in that simple phrase that he chose to be his mantra for life, and by extension ours.

Today when I break down these words that I would have heard spoken by him on countless occasions to every one of us sisters, I see a strategy, preparation to execute the strategy and coming up with an action plan all bundled into one sentence.

No Room for False Hope

Appa was very clear about this. He never said things like, “it will be ok” or “everything will be fine” or even “don’t worry”. He set the stage for us to be realists for life. Whether this approach was good or bad I don’t know. I just know it has worked to keep me grounded and practical.

Be Ready for Anything

No Room to Hide

With false hopes and delusional thinking firmly put aside, there was only one thing to do. Face it head on. Deal with it one way or the other. Learn from it. Move on to the next lesson. Rinse, Repeat.

There was nothing else left to do but believe in yourself and embrace whatever the result wholeheartedly, with a strength that defied explanation. Often, hope wins. Sometimes, preparation wins. Every once in a way a curve ball comes where neither hope nor mental preparation help. By then there is so much inner strength that it takes over and compensates for everything else.

In December 2008, when Appa became bedridden, lost his senses and began hallucinating, we all hoped for the best and prepared ourselves for the worst.

In February 2009, I got a call from Appa. He was lucid after a long time and he knew it. He called every one of us that day and spoke to us, telling us to prepare ourselves for his passing. He did not sugarcoat it in any way, neither was he dramatic. He simply stated facts as they stood.

We began to prepare for the worst.

In March 2009, I broke down one fine day. I reached the stage where I was actually wishing for the worst to happen. Seeing Appa so helpless, disoriented and unable to perform even the most basic of human functions without help was not something any of us could bear. Death was no longer the worst thing. This was. This sense of helplessness and despair.

In April 2009 when Appa breathed his last, I actually said a prayer of thanks to God for finally relieving Appa from his suffering.

The worst was behind us. The worst was also coming for us. It was some years before the instinct to ask Appa for advice or call Appa to give some good news or share a joke with Appa or sing an old song with Appa went away. Some of us found ourselves listening to one of his favourite songs and breaking down halfway through the song, dissolved into uncontrollable tears.

Some of us cooked something that was his favourite and smiled at the thought. We laughed, we cried, we experienced a depth of feeling that we were not familiar with.

And through it all, we hoped for the best, but prepared for the worst. Appa wouldn’t have it any other way.